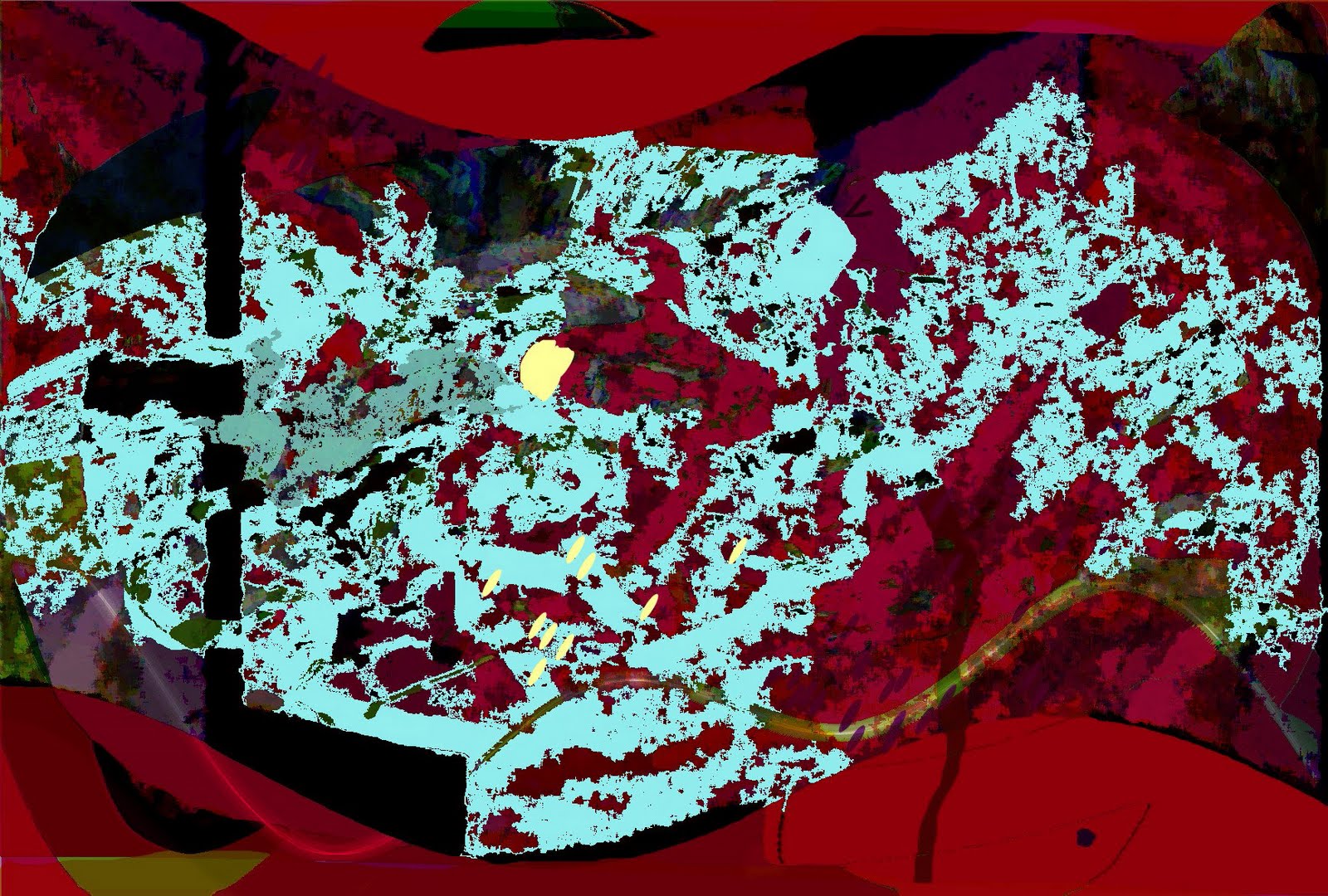 here is the info file from Dime

“A South Africa Sketchbook” – a suite in four movements

NDR archives list this sesion which seems to have been filmed for TV as Jazzworkshop (40/68): A South Africa sketchbook: Dollar Brand 08.03.1968 Studio HH A4.

This session was broadcast by Danish radio on 20 December 1969 in their “Afterbeat” program.

* Voiceover 0:18-0:54: Ibrahim and Barre Phillips talking and laughing about how relaxing it is to be in New York.

This session was broadcast by Danish radio on 23 November 1972 in their “Afterbeat” program.

This set of Dollar Brand/Abdullah Ibrahim has been up here a few times before.

Info and comments from previous uploads is in the two additional text files. Thanks to all who contributed!

Please support the artists! Buy their official releases and go to their concerts!

Trade freely! Do not sell! Keep it lossless!

Uploaded to DIME by propylaen in April 2016.